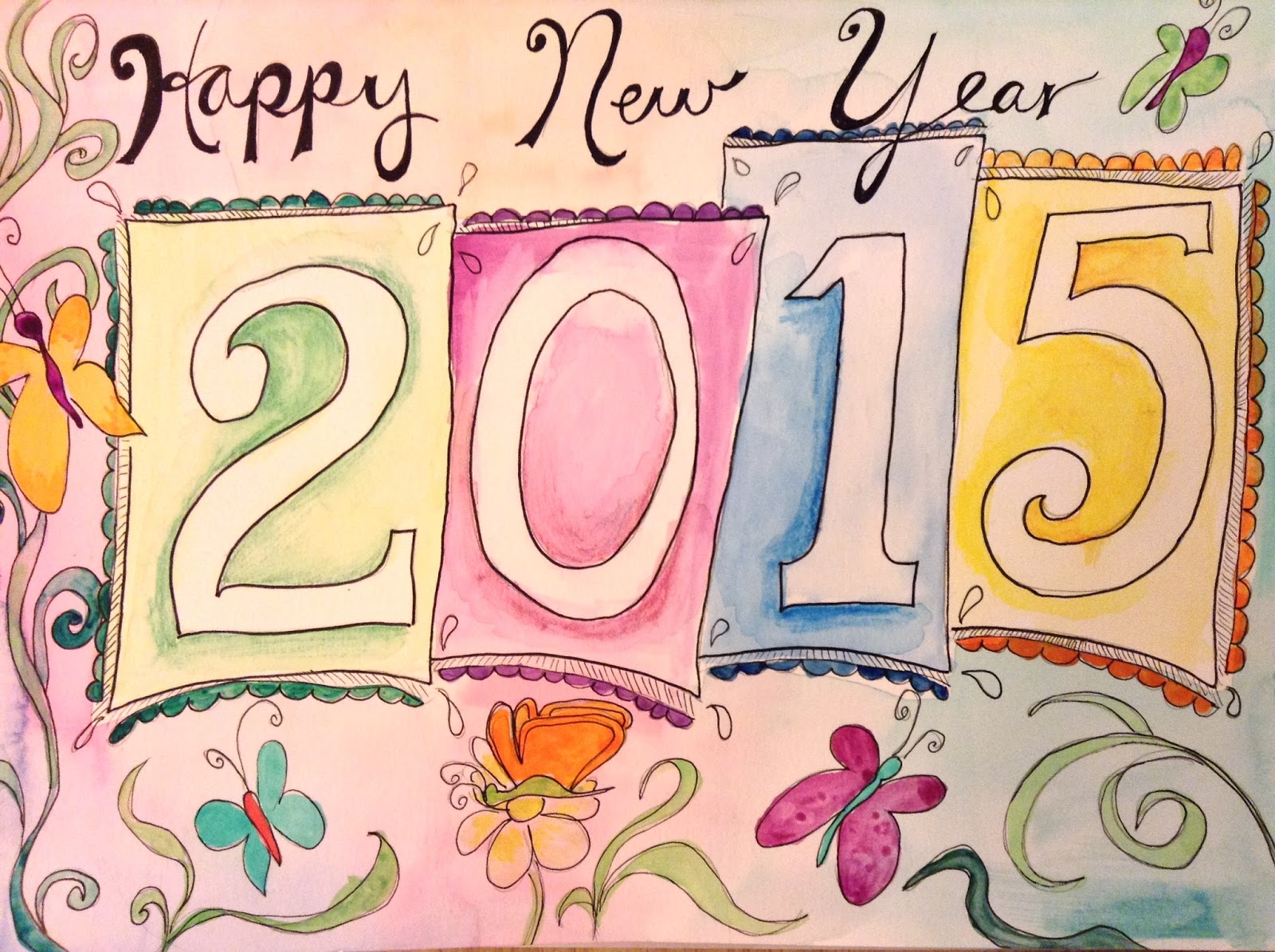 “You started off so strong, ready to build a creativity business. You were so excited, and then — Poof! You disappeared.”
I’d like to be able to tell you I ran off and joined the circus. Or I was so busy making art I forgot to do anything else. Or anything that sounds vaguely interesting or adventurous.
But the truth was I was busy having an extremely difficult year.
In August 2013 when I signed up for Kaizen-Muse Creativity Coaching training, I thought maybe I’d end up with the skills for a sideline business. Hopefully, I’d learn how to jumpstart my own creativity. I didn’t realize I was going to be learning tools that would help me survive a year filled with life stressors.
At the same time I was studying to be a creativity coach, our son was developing an obscure chronic illness, Postural Orthostatic Tachycardia Syndrome (POTS). He would end up missing 4 months of the 4th grade followed by spotty attendance, chronic pain, and the deterioration of his emotional well-being.
As we rang in 2014, I was working from home, isolated, stressed, and frustrated that nothing we were doing seemed to be helping our son.
But having just finished the KMCC training and studying for the certification, all of the coaching tools we learned were front and center in my mind. So I used them. Not just for coaching clients, not just for getting past my own coaching blocks, but for everything.
All through this, I studied for my certification exam, and in early April became a Certified Kaizen-Muse Creativity Coach! This exciting development gave me little boost and I made some small inroads in building my coaching practice.
But the Universe had other plans.
My 92 year-old father, living independently in Florida, started to deteriorate and it became clear he would finally need to move to an assisted living facility. Before we could make that happen he ended up in the hospital and the plan changed to moving him to a nursing home. After years of trying to get him to move closer, he finally agreed to move near us to be in a home we knew and trusted. While I wasn’t happy that he was unwell, I was overjoyed that he would be nearby, and our son, who couldn’t possibly fly to see him, would finally be able to visit him on a regular basis.
Sadly, before any of that could happen, he passed away.
Needless to say, I was gutted.
My siblings and I had all gotten to see him in the 2 weeks he was in the hospital, but I hadn’t taken my son with me, even though he begged to go. And none of us were with my Dad when he died. The guilt was unbearable.
But I still needed to function, so back to my Kaizen-Muse toolbox I went.
Thankfully, things eventually started to improve.
In July we went to Florida and cleaned out my father’s apartment. Though I was dreading this, it was surprisingly healing. He had boxes and boxes of family photos that we got to look through. I took home many of them along with his portfolio and art supplies.
Then in August, almost exactly a year after he became sick, our son got better! He still needs medication, but his symptoms have all but disappeared and he is back to his old cheerful self. The gratitude never gets old.
This year, as we celebrated the beginning of 2015, there was joy and laughter in our house. We visited with friends and cleared away the last painful reminders of 2014’s troubles.
In the past, when things have been even half as difficult as this past year, I’ve ended up depressed and on medication. However, I truly believe the coaching tools I was able to call on helped me stay off anti-depressants and though I wouldn’t want to repeat any of it, I feel stronger for having been able to make it through this year.
Here’s to a new year filled with good health, joy, and lightness! 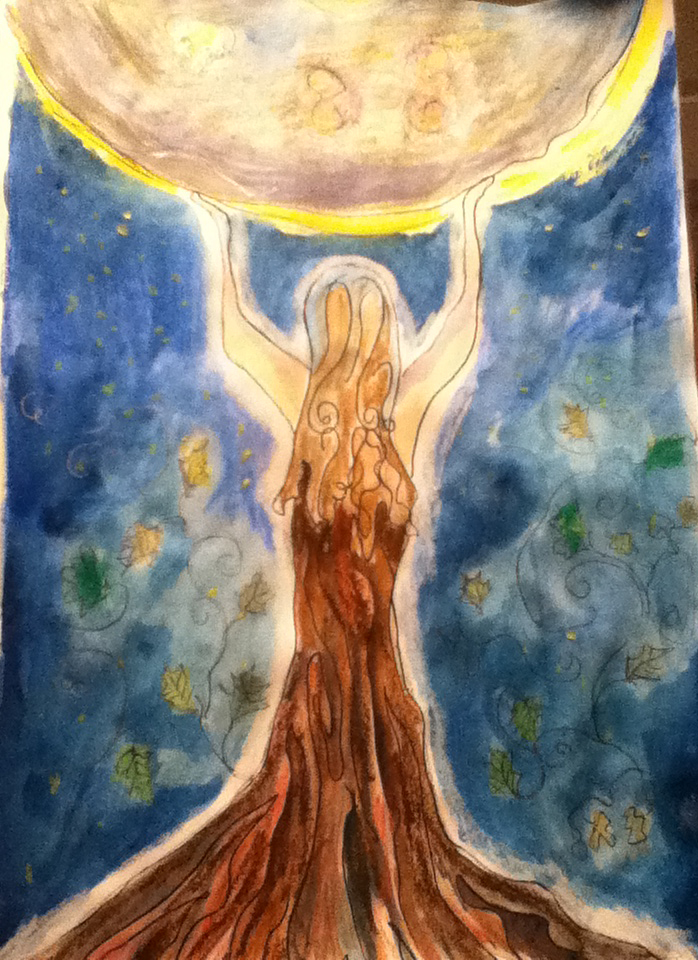 A Creative’s Guide to Surviving the Trump Presidency

Intuitive Painting and Discoveries in the Studio

Leap Into the New Year…But Bring an Extra...

Life-Cycle of an Idea

Hello there! I'm an artist, designer, illustrator, and creativity coach, and I want to help you be more creative. Whether you need creative inspiration and encouragement, help with graphic design or web design, or artwork to express your creativity on your walls, this is the place to be.

This website uses cookies to improve your experience. We'll assume you're ok with this, but you can opt-out if you wish. Accept Read More